There are many tv shows out there to choose from but the best new fall drama show is definitely the Oriville. Put out by Fox and with the executive producer being Seth MacFarlane, who has won Emmy's,  this show is sure to blow your socks off. The Orville is like no other tv show out there and will definitely impress even the harshest of critics. It's one hour long and centers around a space theme adventure 400 years into the future. There are aliens, wonders, danger, space exploration, comedy and more. This fall drama is sure to impress. 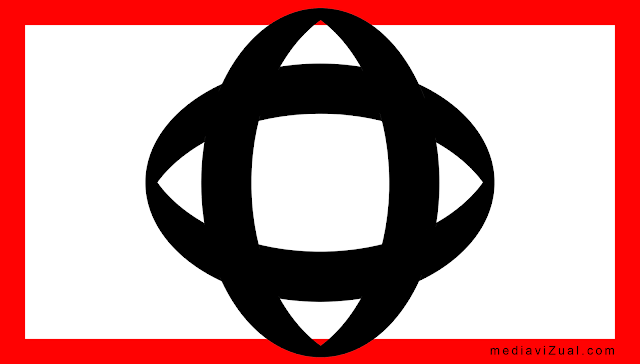 Fall seems to be the time when most tv networks start to put out there best stuff. If you look at all the other seasons there doesn't seem to be much content that comes out. Maybe because the school year is in full swing and families just want to sit back and relax after a long day and enjoy some family entertainment. Maybe its because the days start to get shorter and without all that sunshine people hunker down in there homes and put on the tube. For whatever reason the best new fall tv drama shows, comedy shows, etc... seem to come out at this time. 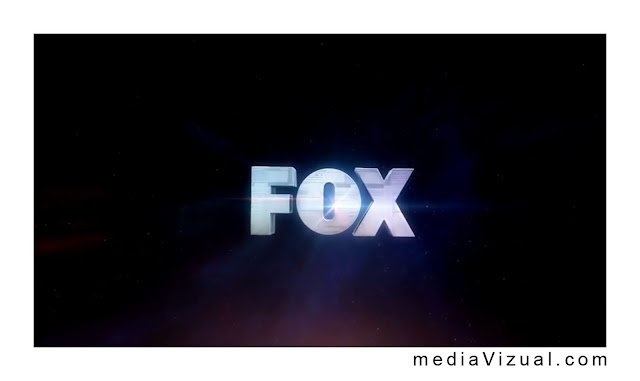 Fox seems to be the most prominent TV network out there these days. With fall comedy shows such as the Orville and many others its hard to compare any other network to their success. Fox was founded in 1996 by the multi billionaire Rupert Murdoch. Roger Ailes was and is his right hand man as CEO of the company. Fox continues to be the number 1 cable rated company in the world. 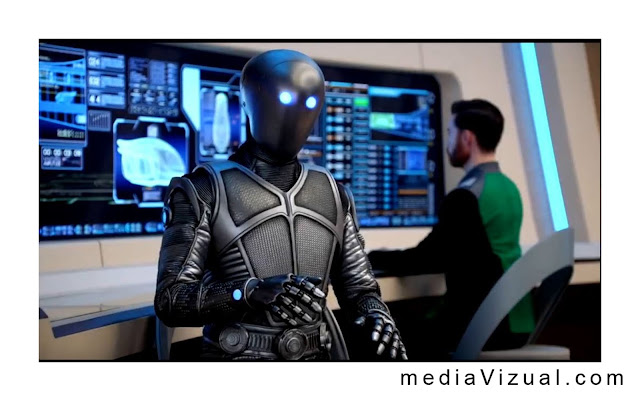